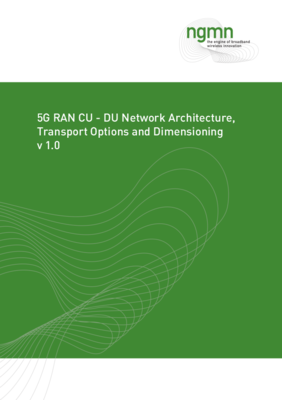 This document aims to provide detailed updates on the functional split options for 5G and provide insight into how these splits might be deployed. 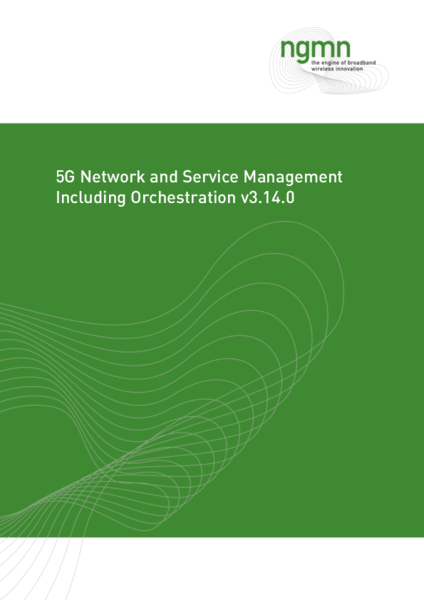 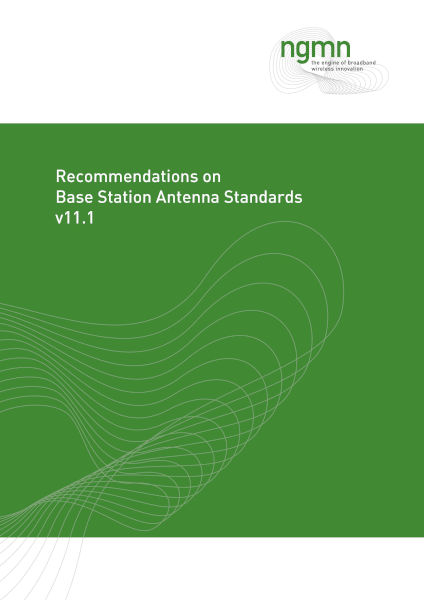 This whitepaper addresses the performance criteria of base station antennas, by making recommendations on standards for electrical and mechanical parameters, by providing guidance on measurement and calculation practices in performance validation and production, and by recommending methods for electronic data exchange. It also addresses recommendations on applying existing environmental and reliability standards to BSAs. 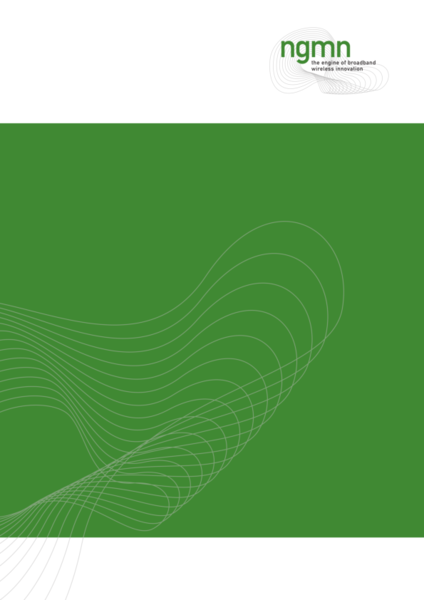 In a letter from the NGMN board members to the European Commission, NGMN reiterates its position to adopt a forward-thinking, technology-neutral approach in developing the EU’s C-ITS (Cooperative Intelligent Transport Systems) strategy.

The letter, addressed to EC President Jean-Claude Juncker, calls upon European legislators to reconsider the current EC Draft Delegated Act in order to include cellular vehicle-to-everything (C-V2X) on the list of available/mature technologies that European stakeholders may utilise, therefore allowing the market to develop most effectively.

NGMN and Wireless Broadband Alliance (WBA) have published the first results of their collaboration to drive the convergence of multi-technology RANs and core networks. The joint report identifies a number of emerging opportunities and use cases that the industry can benefit from through the convergence of 5G and Wi-Fi, driven by the ever-enhancing capabilities of licenced and unlicensed technologies. It also highlights the key challenges which must first be addressed in order to realise this convergence – including tighter integration of Wi-Fi access in 5G networks, network manageability and policy control, and the enablement of Wi-Fi-only devices.

Liaison from the NGMN project on 5G End-to-End Architecture Framework to 3GPP WG SA2 on the draft white paper from said project.

This document (Version 2) focuses on the pre-commercial network trials phase of the NGMN 5G Trial & Testing Initiative which has the following scope:

In a letter from the NGMN board members to the European Commission, NGMN strongly recommends to adopt a forward-thinking, technology-neutral approach in developing the EU’s C-ITS strategy.

The letter, addressed to EC President Jean-Claude Juncker, calls upon European legislators to reconsider the current EC Delegated Act by including C-V2X on the list of potential technologies that European stakeholders may pursue and allow the market to decide which technology prevails.

The board urges that given its importance, the Delegated Act adoption should not be rushed but conducted in transparent consultation with all stakeholders.

A recent white paper on V2X technology published earlier this year by NGMN was also included, outlining the advantages of cellular technology over the less desirable wi-fi technology currently being considered.

The scope of this document is:

The main purpose of this document is:

This document focuses on the interoperability phase of the NGMN 5G Trial and Testing activities, where the main goal is to test interoperability of various equipment and interfaces in a realistic and heterogeneous environment and to provide feedback to the standardization body.