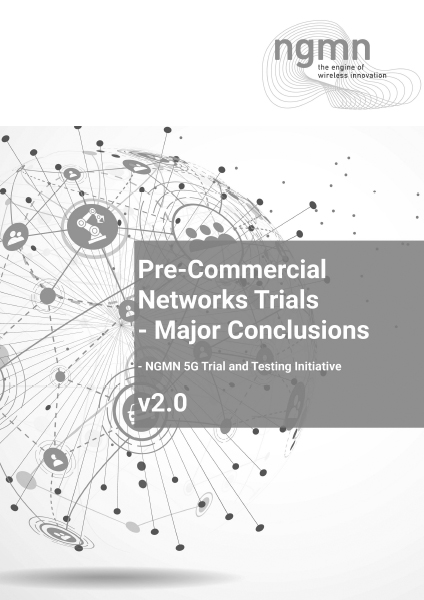 Given the freeze of 3GPP Release 15 5G standards and the onset of some initial 5G commercial deployments in countries such as South Korea, many operators accelerated their 5G trials in 2019.

Pre-commercial network trials phase of 5G TTI aims to consolidate the results from different operators and reach some major conclusions.

Overall, this consolidation effort, which gathers Trial reports mostly performed using a common methodology, permits to draw some very promising conclusion on the performances of early 5G implementations. Additionaly, it brings as well some observations that could lead to future improvements. 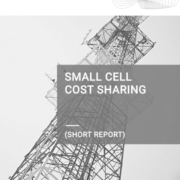 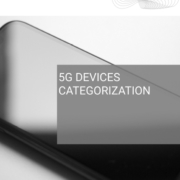