National Chiao Tung University was founded in the suburbs of Shanghai in 1896, sixteen years before the birth of the Republic of China, at the suggestion of Hsuan-Wai Shen, Minister of Foreign Affairs of the Ching Dynasty. The University was first named Nanyang College. It was established to meet the urgent need to introduce western civilization into China. The college initially focused only on politics, law, and translations of western books. In the later years of the Ching Dynasty, the college was renamed the Vocational College of Higher Education and was governed by the Ministry of Post and Transportation. By Including new vocational programs, such as business, electrical engineering, shipping management, and railway management, the college played a major role in science and engineering education in modern China. 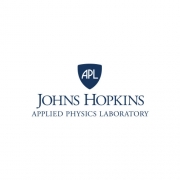 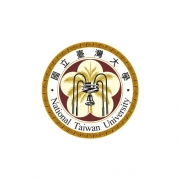