Nick is responsible for wireless access and core network standardisation activities in Orange, encompassing activities across organisations such as 3GPP, ETSI, GSMA, IEEE, Wi-Fi Alliance and NGMN. He has a degree in Electrical and Electronic Engineering, and over 25 years’ experience in the telecommunications industry, initially with Vodafone and then Orange. He has represented Orange in standardisation organisations at national and international level for over 20 years, including ETSI, 3GPP, NGMN and GSMA, and is currently vice-chairman of the ETSI Board. 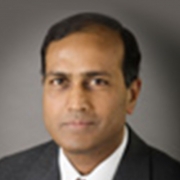 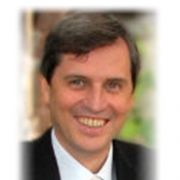