Kevin has been working in the telecommunications industry for over 30 years. He is currently Technology Standards and Ecosystems Director for BT. He is responsible for all BT’s engagement with standards and industry associations and has a strong focus on the developing 5G ecosystem. He was a member of the team who developed the NGMN 5G whitepaper in 2014-2015 and helped identify the key features which are now being implemented to differentiate 5G from earlier technology. He has been engaged in 3GPP since the first meeting in 1998 where he led the original Terminal Services and Capabilities group. In his early career he drove the completion of the GSM SMS standard and pioneered the integration of SMS with the Internet after services were launched in the early 1990s. In the first decade of 2000 he was a key player in the Open Mobile Alliance, driving the requirements and later the Converged Messaging activity. He has been a Board member of ETSI since 2014. 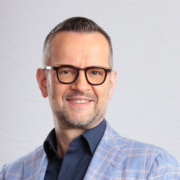 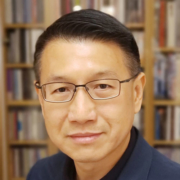