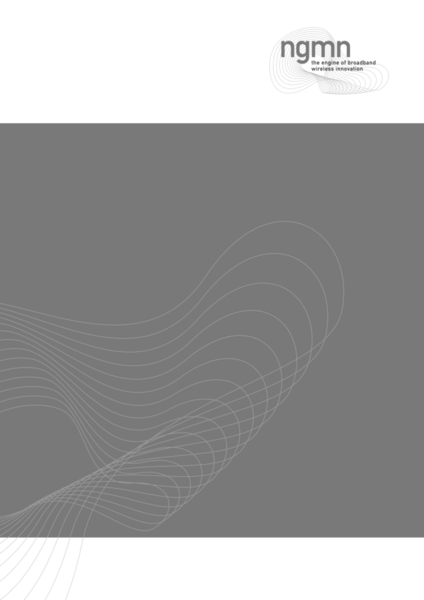 This document identifies the potential impact in standards from multi-vendor CRAN implementations. The starting point of this analysis is a set of requirements expressed in another subtask of the CRAN project, along with the definition of the CRAN building blocks. Some of these requirements mandate the possibility to build CRANs from building blocks designed by different vendors. These requirements impose open interfaces and interoperability between the relevant CRAN building blocks. Another set of requirements is purely design and implementation related, which is out of scope for this document. Standards bodies such as 3GPP, being enablers of multi-vendor interoperability, have defined open interfaces between the functional elements of the UTRA and E-UTRA radio access networks as well as the core network. These interfaces were not originally designed to support CRAN, but fortunately most of them can support many physical implementations of the functional CRAN architecture. It is the objective of this document to establish if such functional interfaces are suitable for CRAN, and identify possible gaps that will preclude interoperability. 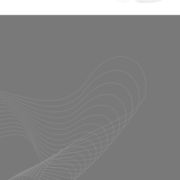