In July 2017, Tom Poelhekken became the Chief Technology Officer of KPN. Before that Tom served as director for Network & IT Operations within KPN (2013 – 2017) and as Chief Technical Officer at KPN’s Belgian daughter company BASE (2010 – 2013). Tom is a real team player, transparent, results-driven and pragmatic. Crisis management and rolling-out new technologies are common themes throughout Tom’s long career at KPN. Completing his Ph.D. in nuclear physics in 1989, he then joined KPN Research. He subsequently became operations manager for the fixed and mobile markets, where he was responsible for implementing ADSL, Internet, IPTV, Glass IT, 3/4G and more. 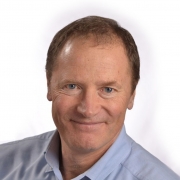 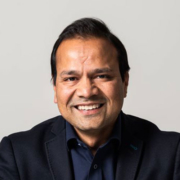