Mr. Naoki Tani has been leading the R&D Innovation Division since June 2020. He is responsible for the entire R&D activities of NTT DOCOMO, including radio, mobile core, terminals, and services, and for the creation of a vision of future mobile systems and services.

Prior to the current assignment, he was Managing Director of IoT Business Department from June 2014, where he was responsible for marketing strategy, service planning, business development, and technical support of IoT business for 6 years. While in charge of IoT business duties, Mr. Tani also assumed the role of Senior Vice President of NTT DOCOMO in 2017. 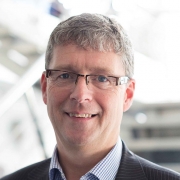 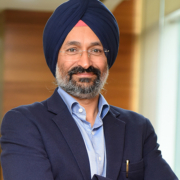